Offering investment operations manual to support your business in our industry.

The Current Status Of The LVT Market?

LVT is one of the best-selling products on the floor market, and its applications in commercial facilities, hospitals and homes are growing rapidly. It not only occupy the market share of other products in polyethylene flooring, but also occupy the market share of hardwood flooring and ceramic tiles as well as carpets. One of the advantages of LVT is that it is highly imitated, and the surface texture and embossed effects make it almost indistinguishable from the imitation object. In addition, LVT is quite different from traditional plastic floor, and is made into a thicker tile with shapes and sizes in line with popular specifications. LVT also has thoughtful considerations in terms of installation. Or adopt a certain lap structure, or use self bonding technology, or directly adhere to the floor substrate, and can also be equipped with a special underlayer to meet various requirements. 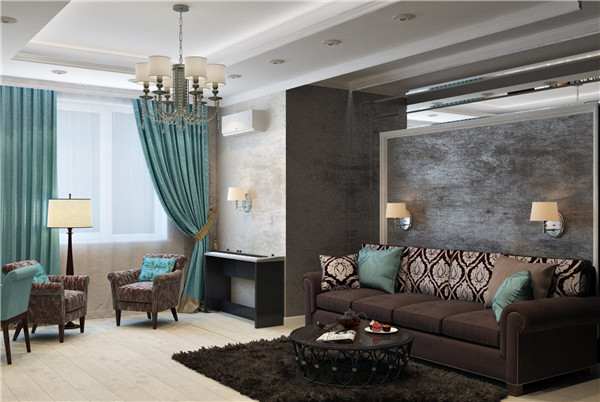 The production process of LVT, in the middle of the last century, Kentile was the first to introduce polyethylene floor tiles. In the past 10 years, LVT's innovation in design and performance has greatly increased the development potential for such products. In the past few decades, the LVT in the US market has relied heavily on imports. There are several manufacturers in China, and some of which operate LVT in cooperation with foreign manufacturers. A large number of LVT products are manufactured in Asia. Many of Asia's products are low-cost, but there are also some high-performance and design products that are comparable to Western products.

In recent years, more than 500 million US dollars have been invested in LVT in the United States. The first powerful event was the acquisition of Amtico by Mannington in 2012. Amtico is one of the world's largest manufacturers of LVT, with factories in the UK and the US. In the next two years, Armstrong started to build an LVT factoryt; Shaw closed its carpet factory and turned to LVT production; Minnington expanded its Georgia plant to a large scale; FloorFolio built a factory in New Jersey; Tarkeff invested in LVT production in Alabama; IVC just built a polyethylene flooring factory in Dalton, built an LVT factory in Belgium, and started again An LVT factory was built in Dalton, and the whole company was acquired by Mohawk. Recently, South Korean company Nox built an LVT plant in Florida. Most of these new LVT plants have started production. Industry experts are researching and speculating about the potential impact of these new production capacity on the market and how Asian producers will respond if their products are no longer acquired by big flooring companies. New capacity will be absorbed by the market's inherent growth, or Asian producers will work harder to open up markets in their vicinity. 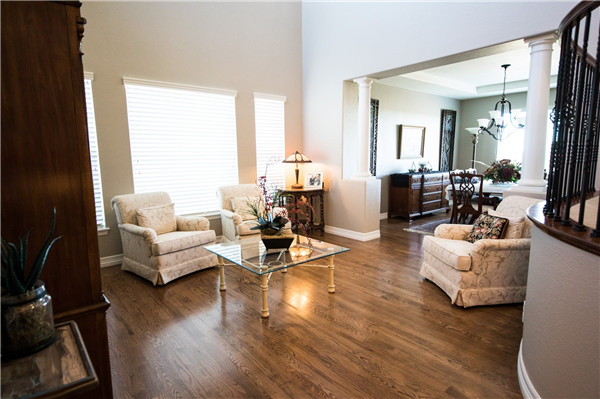 There are a lot LVT flooring in European and American markets which are made in China and has been selling in the global market with outstanding performance. The British company Karndean is also made in China. However there are also some good LVT Flooring Companies in China，Like Protexflooring，Established in 1998,Protex is the only group company in China which aggregates industrial chain from PVC raw materials to finished flooring products. The production and development runs from the beginning to the end. The recognition of raw materials and application of technology lays the foundation of our leading position in new material PVC flooring industry.

Since 1998, PROTEX is the high class professional PVC flooring producer from China with extensive manufacturing and export expertise.

Our main products are: